Learn how to protect yourself, what to do if you’re sick after you travel, and how to recognize possible symptoms. Here's how the Ministry of Health is preparing for the 2019 novel coronavirus in Ontario: https://www.ontario.ca/page/2019-novel-coronavirus-2019-ncov 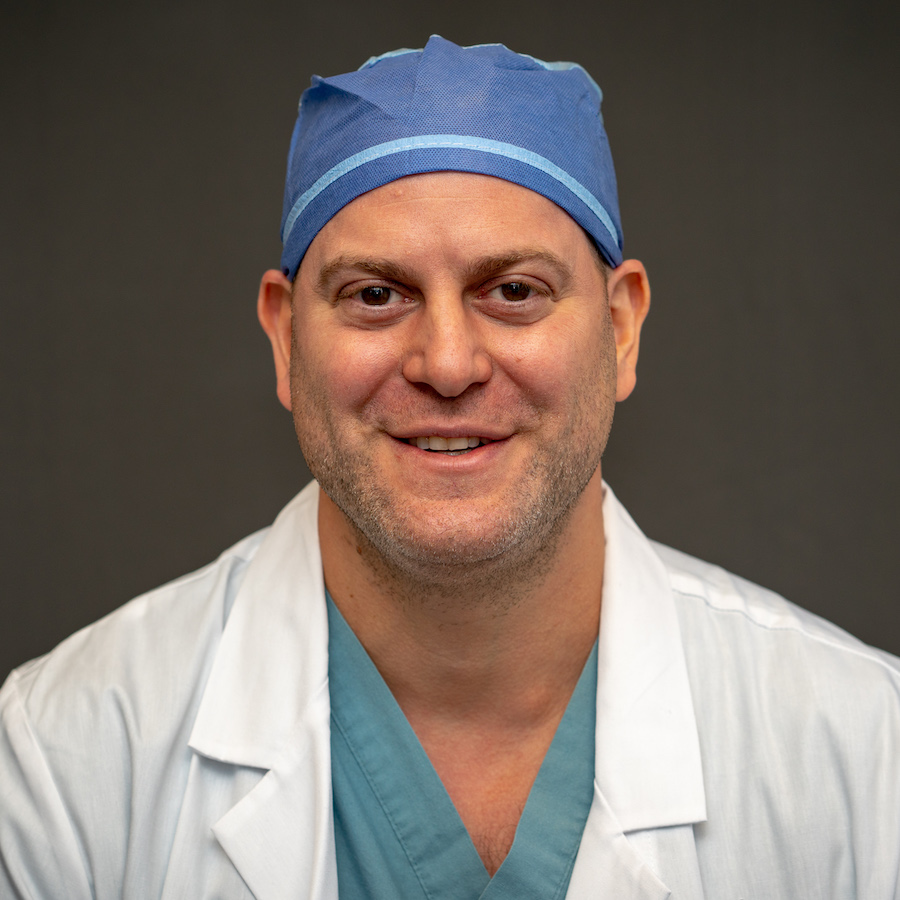 Dr. Ari Baratz has been dedicated to women’s health and reproductive medicine for over 15 years. He is one of a select few physicians in Canada with the accreditation and the advanced level of training required for the care of people dealing with infertility and recurrent miscarriages.

Upon joining CReATe, Dr. Baratz assumed a faculty position in the Department of Obstetrics & Gynecology, University of Toronto. Dr. Baratz has played an integral role in the Department of Gynecology at the New Women’s College Hospital, University of Toronto. He is a leader in Ambulatory Gynecology and Surgical education and has mentored many students, residents, and fellows in reproductive medicine.

Through CReATe, Women’s College Hospital and the University of Toronto, Dr. Baratz continues his research in medical education and several aspects of clinical infertility and reproductive endocrinology.

Focused on providing patient-centred fertility care, Dr. Baratz’s clinical interests include providing all forms of assisted reproductive technologies, and reproductive endoscopic (minimally invasive) surgery. A compassionate practitioner and dedicated researcher, Dr. Baratz has presented his research at several national and international forums. ​ Dr. Baratz has a special interest in Reproductive Telemedicine (Ontario Telemedicine Network). He has provided consultations on matters of infertility and reproductive medicine for patients throughout Ontario, across Canada and internationally.